It was sweet revenge fro Polygon Soccer as they finally beat their bitter rivals Volcano FC. Volcano, the next door neighbors, were in possession of the bragging rights as they had won the previous encounter on their home turf, along Victoria lane.

A wounded Polygon Soccer, still hurting from their 2-4 loss in the previous encounter, were determined to overturn the result at the Polygon Den. The game was evenly matches in the first stanza though Volcano seemed to settle faster then the visibly ‘under pressure’ Polygon. But Polygon were the first to score a goal courtesy of their prolific striker, Wario who did a long range shot to catch the Volcano keeper unawares and slot in the first goal. Volcano quickly hit back and soon restored parity after some neat passing.

Two more goals from both sides ensure the stanza would end on a stalemate, 2-2.

The second half was a tense affair as both teams had equal opportunities on goal as the match winner was decided at the dying moments of the match when Polygon’s Hillary had a shot from just outside the box slide in past Volcano keeper to earn Polygon their memorable victory against a well oiled Polygon machine. Polygon will be preparing for the return match in due time.

Polygon Soccer will be going for another friendly against LYSA on 24/11/17. We wish them the best. 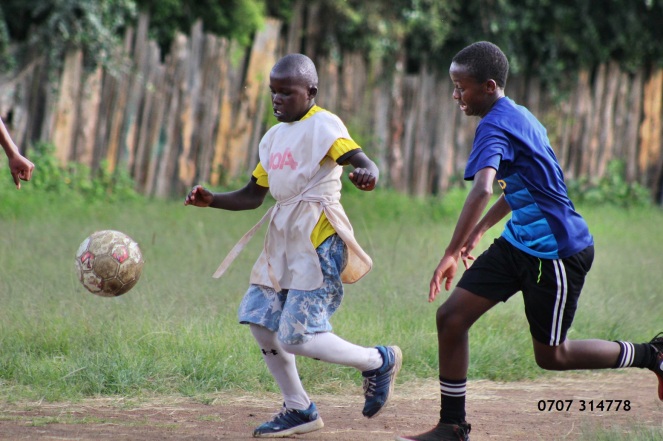 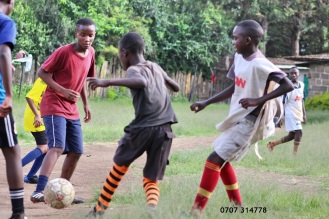 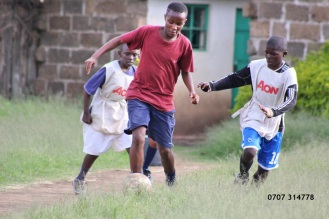 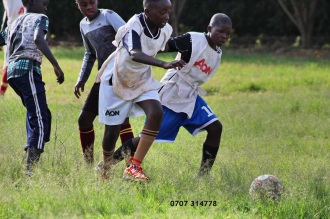 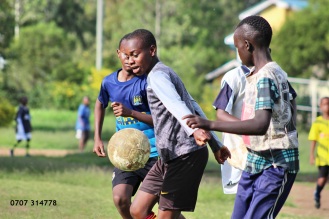 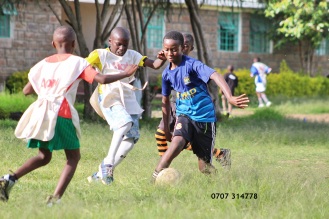 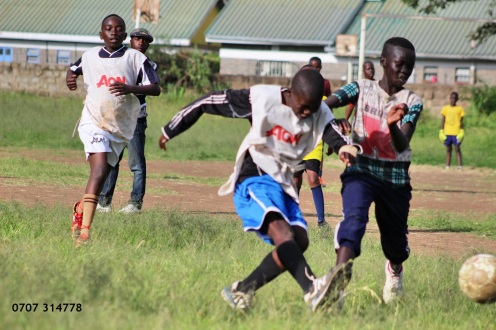