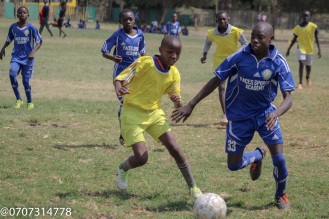 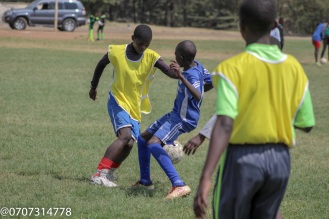 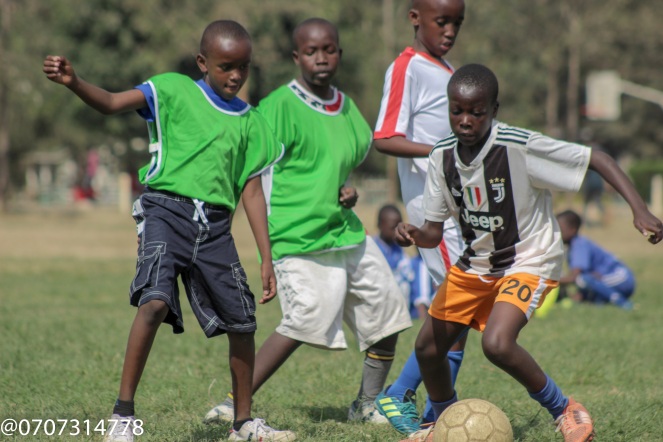 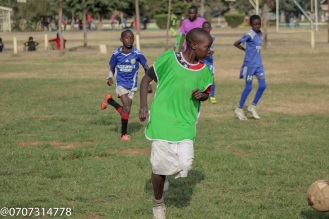 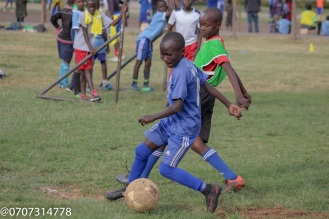 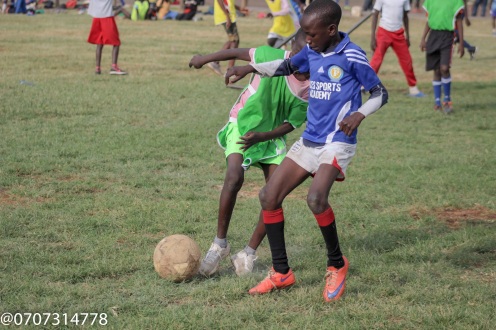 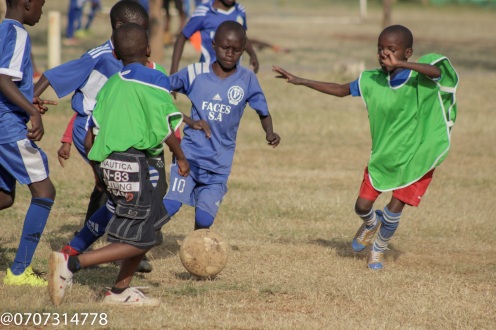 The commencement of the Premier Talanta league.  This was a very successful day apart from some small hitches which are understandable. Polysoccer team was ready for the league as we had participated in some friendlies to sharpen our ammunition.

The first match was an u14 match pitting Polysoccer against Faces SA from Bomas.  Our team took too long to settle down and it was evident who the eventual winner of the match would be as at the end of the first stanza, faces were ahead by 3 goals.  Polysoccer came back a stronger side and managed to create very good chances going forward.  Faces SA were too good for us as they managed to add 2 more goals for the match to finish 5-0 in favour of faces FA. We await to meet them in the second leg.

The u11 were next to play against Hillside FC. Hillside took an early lead in the first half and maintained that lead for a while before Polysoccer equalized in the dying minutes of the first half.  the match was well balanced in that half.  Polysoccer came back guns blazing in the first half but fell a goal down just after play resumed.  The team setted finally and equalized to make it 2 all.  Polysoccer fought hard and were rewarded late into the match with a brilliant goal from Steve Karemi in the dying minutes of the match before a brilliant move by our boys ensured we sealed the match for an emphatic 4-2 win.

However, the u11s were not second time lucky as they suffered a 0-1 loss against FAces SA in their second match. a lapse in concentration in the dying minutes gave Faces a lucky goal to give them maximum points for on the day.